Rxseboy - I'm So Good At Lying

Relentless Records approached us for another single illustration / lyric video combo. The artist, Rxseboy, had the idea for the image of three hoodies hung up, with each artist’s name on. We quickly brought this design to life and it was signed off straight away. 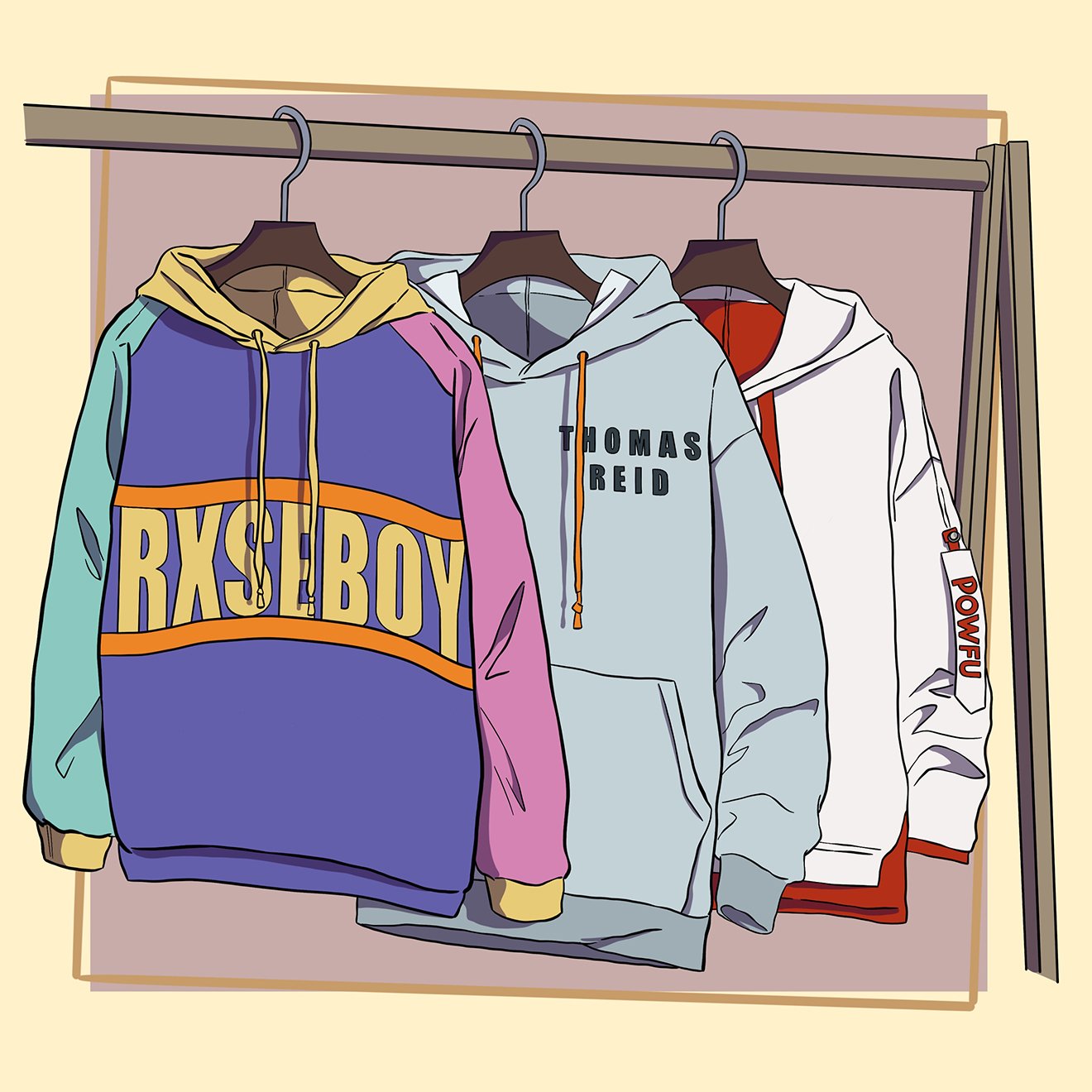 Once the artwork was taken care of we then set to work developing a narrative lyric video based on the track and drawn in a similar style. The story follows an on-again-off-again high school romance. The main character, an introverted art student spends his time scribbling away in his sketchbook while his love interest, an extroverted female plays basketball. The first verse 1 talks about their issues in their turbulent relationship and how the girl had finally had enough. Verse 2 discusses their future where they reignite their relationship and work through their errors by owning up to their mistakes.

To develop the narrative, we first began with a rough storyboard in Procreate which we worked into in iterations until we could draft the final boards in the same style as the EP artwork. This involved strong line-work, bold fill colours, and dynamic shadows. While drawing the characters, each limb was rigged in sections to enable us to animate the features individually.

The next step was to animate each frame in After Effects and place them inside a comic strip format. We used a combination of sharp, triangular shapes and boxes which were drawn with a rough pen to accentuate a hand-drawn look. This referenced the artwork the main character could be seen drawing within the imagery. The main animated elements centered around the basketball girl with her jumping and dunking the ball as it bounced around. We also added animated text boxes within which the lyric sat. These had a subtle positional wiggle to add to the overall depth perception of the video. Finally, we added camera moves. These darted around the comic strip to mimic the beats in the track but also draw the eye to focal points within each frame, resulting in a dynamic and energetic lyric video. 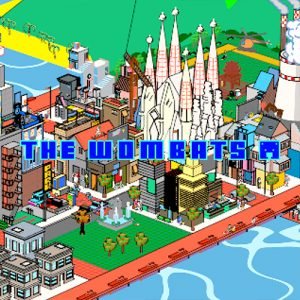 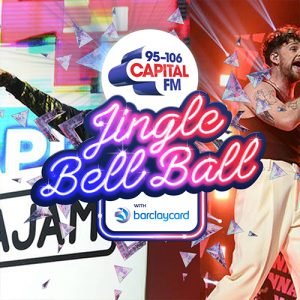 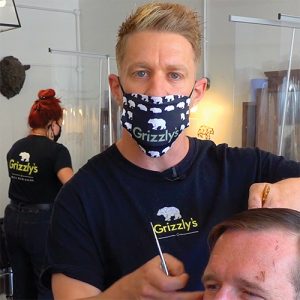 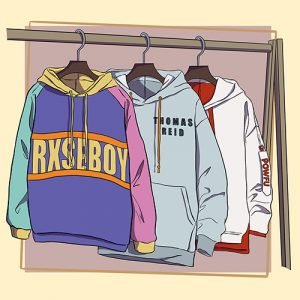 Rxseboy – I’m So Good At Lying 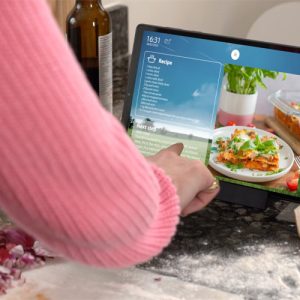 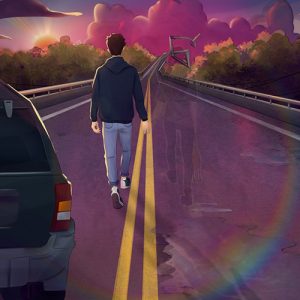 Foster – as long as i have u 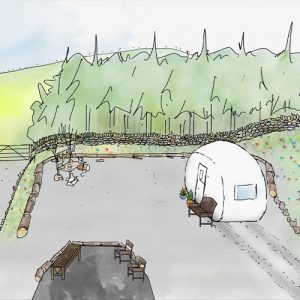 Matt Baker: Our Farm in the Dales – Motion Graphics 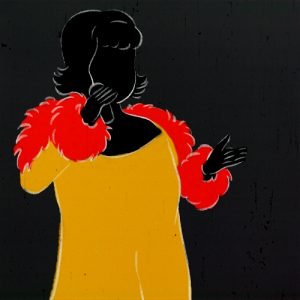